Nissa is a girl who taunted Jimmy at school in the Jimmy Neutron episode "See Jimmy Run". She is a greek-american and she appears in many episodes in the backgrounds at Jimmy's classmate. In Jimmy Neutron: Boy Genius, she told Courtney that she was playing on the teeter totter then fell down and hurt her knee. She made a cameo appearance in "Professor Calamitous, I Presume".

In The Nissa Series, the show focuses on Nissa about her and Windows 2000 until Sydney wrecks her computer and upgrades it to Windows 7. Nissa is known to hate Sydney because she keeps getting caught by her when she wanted to visit Mort's house or when she stole a Windows 2000 Installation CD from the PC Store without paying for it and got arrested.

A Windows XP Commercial was created by cdgngj11 as a pilot episode of the Nissa Series where Nissa wants stay on Windows 2000 but Jimmy forces her to upgrade to XP and she likes it.

Going to Mort and Alice's house

Her computer being upgraded

Her computer getting destroyed

A gallery of photos of Nissa from her appearances in shows. 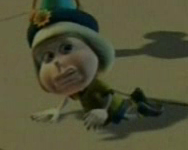 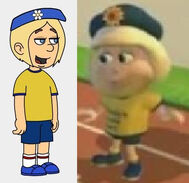 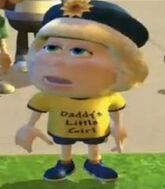 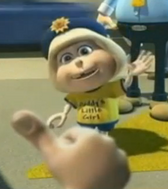 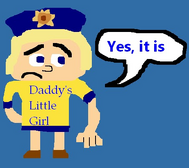 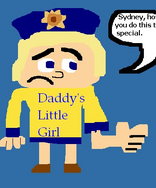 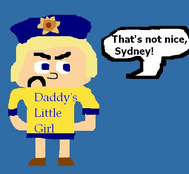 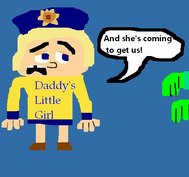 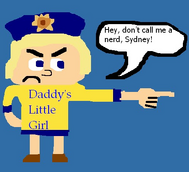 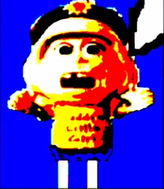 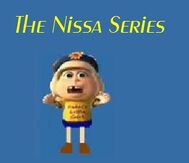 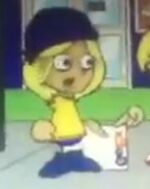 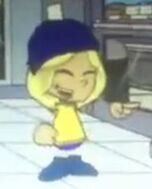 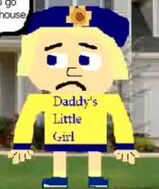 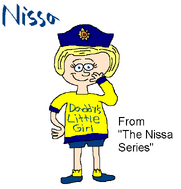 A more "cartoony" version of Nissa.
Add a photo to this gallery
Retrieved from "https://briancoukis.fandom.com/wiki/Nissa_Kapadopolus?oldid=1245"
Community content is available under CC-BY-SA unless otherwise noted.